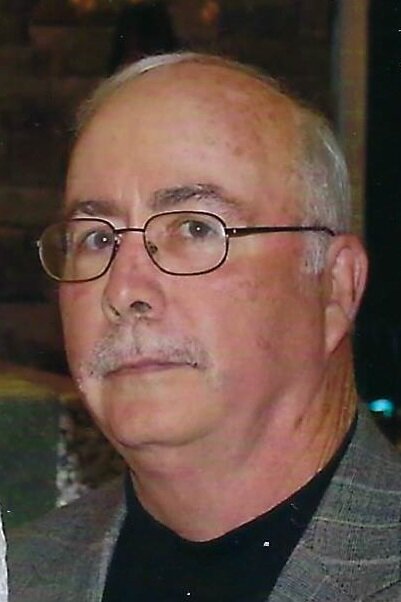 Please share a memory of Gerald to include in a keepsake book for family and friends.
View Tribute Book
Gerald Jones was a loving son, brother, husband, father, and his greatest role, grandfather (Poppy). Gerald loved history, visiting the mountains, animals (especially Muffy the family cat, the neighbors’ dog, Scout, and Michael’s dog Sydney), drinking coffee, striking up conversations with new people, and talking about and sharing pictures of his three granddaughters with anyone that he could. He was born to Ross Henry Jones and Reta Mae Stevens Jones on December 3rd, 1944 in Pascagoula, MS. After high school and some college, Gerald served in the United States Army before being honorably discharged in 1972. He then worked for Entergy for 32 years before retiring. He is survived by his wife of 52 years, Billie Burrell Jones; his son, Michael Ross Jones and his wife Natalie with their three daughters: Everleigh, Avalon, and Magnolia (Maggie). He is also survived by his brother, Billy Ross Jones of Marrero, Louisiana; stepbrother Randy Jones (Ruby) of Biloxi, MS, and stepsister Claudine Kirchoff of Rosemont, MN. Gerald was preceded in death by his parents and two brothers, Charles and Wayne. He was also preceded in death by his stepmother Christine Malone Jones and stepbrother Tommy Jones. Everyone is invited to a graveside service at 1:30 pm in Glenwood Cemetery in Yazoo City, MS. All are welcome to a celebration of life at the home of Randall and Diane Jenkins following the graveside service. (12897 Hwy 16E Benton, MS 39039).
Saturday
3
December

Share Your Memory of
Gerald
Upload Your Memory View All Memories
Be the first to upload a memory!
Share A Memory
Send Flowers
Plant a Tree