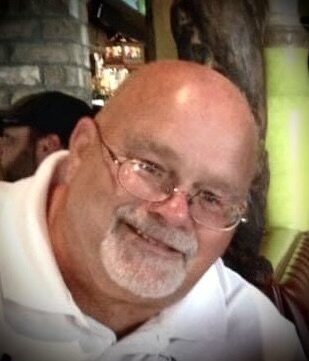 Please share a memory of David to include in a keepsake book for family and friends.
View Tribute Book
David Ray Webb Sr. Brandon- David Ray Webb Sr went home to be with his Lord and Savior Jesus Christ on December 7, 2022, at the age of 69. He was born June 25, 1953 in Rayville, LA. He was preceded in death by his parents and four brothers and sisters. He is survived by his loving wife, Janet Webb, of 48 years; his two sons David Webb Jr.(Olivia) and Nathan Webb(Liz); his one granddaughter Madelyn “Maddie” Webb; and his six brothers and sisters. Visitation will be held at Natchez Trace Funeral Home 759 US-51, Madison, MS 39110 on Monday December 12, 11:00 a.m.-1:00 p.m. In lieu of flowers, memorial donations may be given to: American Heart Association or the American Diabetes Association
Monday
12
December

Share Your Memory of
David
Upload Your Memory View All Memories
Be the first to upload a memory!
Share A Memory
Send Flowers
Plant a Tree