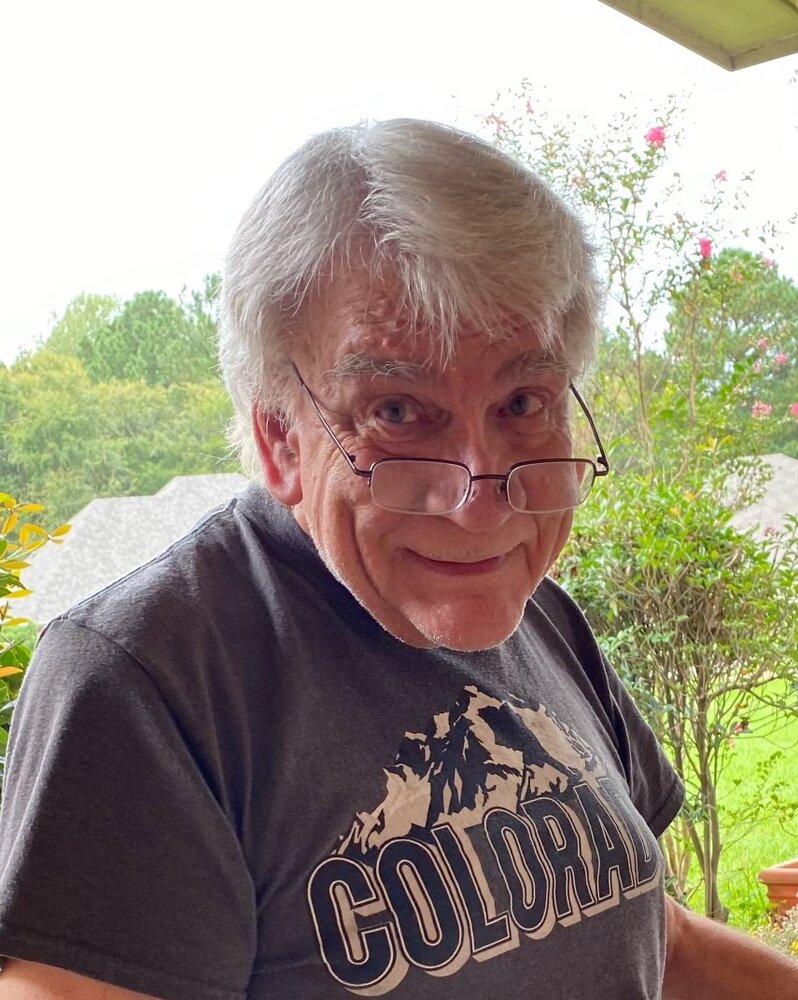 Please share a memory of Edgar to include in a keepsake book for family and friends.
View Tribute Book
Edgar Lee Hawthorne, age 76, passed away Monday, December 19, 2022 at his home in Ridgeland, MS. Mr. Hawthorne was born August 29, 1946 and was the son of Eugene Hawthorne and Mary Elizabeth Hart Hawthorne Rawson. Mr. Hawthorne worked as a maintenance supervisor at Vickers, Inc. where he retired. He is preceded in death by his wife, Suzanne Hawthorne, daughter, Gina Elise Hawthorne Sumrall; parents; sister, Alice Seay; brothers, Calvin Hawthorne, Ray Hawthorne, and Sid Hawthorne. Ed is survived by his daughter, LeeAnn Sanders (Robert), four grandchildren: Kerry Miller (Bremen), Lee Sanders, Rachel Sanders and Bailey Sumrall; great grandson Bremen Miller; sisters, Mary Pickens and Dorothy Clements; and brother, Tom Hawthorne. Visitation will be on Wednesday at Natchez Trace Funeral home in Madison, MS from 11:00p.m. until 1:00p.m. The service will begin at 1:00p.m. in the chapel followed by a graveside memorial at Jessamine Cemetery in Ridgeland, MS. In lieu of flowers, memorials in his name may be made to Webster Animal Shelter.
Wednesday
21
December

Share Your Memory of
Edgar
Upload Your Memory View All Memories
Be the first to upload a memory!
Share A Memory
Send Flowers
Plant a Tree