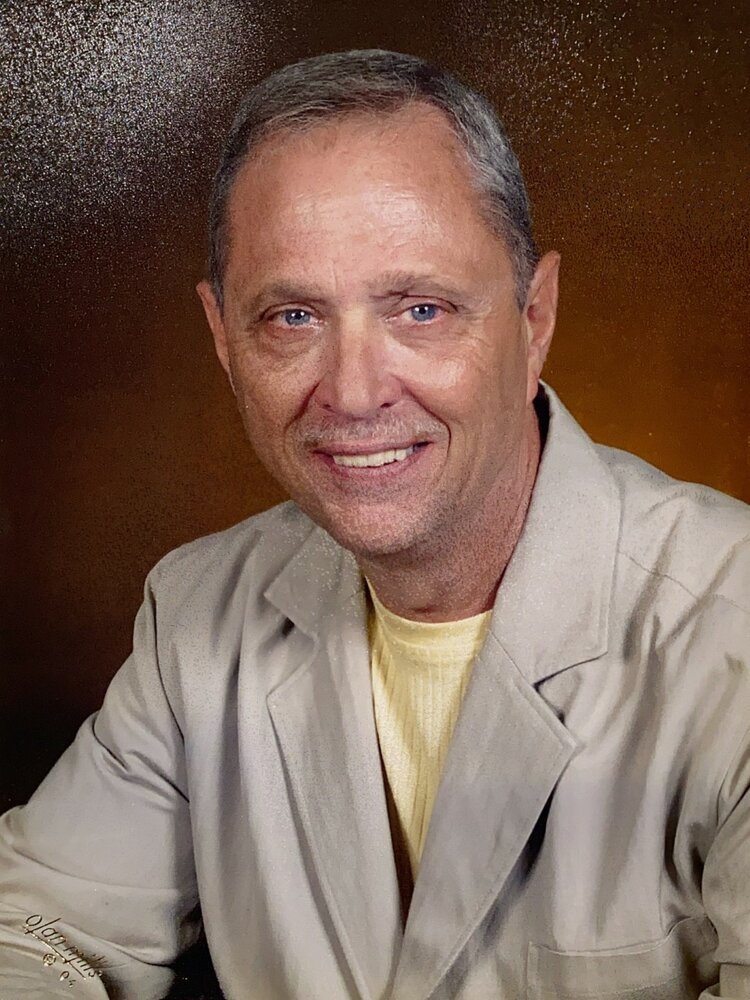 Please share a memory of Walter to include in a keepsake book for family and friends.
View Tribute Book
Walter McGowan Cook Madison, MS Walter McGowan Cook, 69, passed away Dec. 28, 2022, at St. Dominic Hospital after a brief illness. Born March 2, 1953, to William Calhoun Cook, Sr. and Sara Pace McGowan, Walter grew up in Pickens, Mississippi, where his parents owned and operated Cook Brothers, a retail store. Walter followed in the footsteps of his mother and older brothers and graduated from the University of Southern Mississippi (USM) in Hattiesburg, MS, where he was a member of the Kappa Alpha Order. Walter worked for the Mississippi Department of Corrections and the Hinds County District Attorney’s office from 1981 until his retirement in 2015. His career choices enabled Walter to do what he loved, helping others and serving the community at large. He loved his family, church, USM sports, and his annual trip to the Driftwood Lodge in Panama City Beach, FL, where he made life-long friends with others from different areas of the country. Walter is survived by his wife Tammy Fulton Cook, his daughter Morgan Van Every (Jonathan), siblings William (Bill) C. Cook, Jr. (Barbara), James Daniel Cook (Jan), and Polly Cook Lord (Bill), along with several nieces and nephews and cousins who loved him. He is preceded in passing by his parents William C. Cook, Sr. and Sara McGowan Cook. Visitation will be tomorrow, Dec. 31, at St. Francis of Assisi Catholic Church in Madison, MS from 11 a.m. to 12 p.m., with funeral service following at 12. In lieu of flowers, the family requests memorials be made to St. Francis of Assisi Catholic Church (4000 W. Tidewater Lane, Madison, MS 39110), Webster’s Animal Shelter (525 Post Oak Road, Madison, MS 39110), or the University of Southern Mississippi Athletic Foundation.
Saturday
31
December

Share Your Memory of
Walter
Upload Your Memory View All Memories
Be the first to upload a memory!
Share A Memory
Send Flowers
Plant a Tree