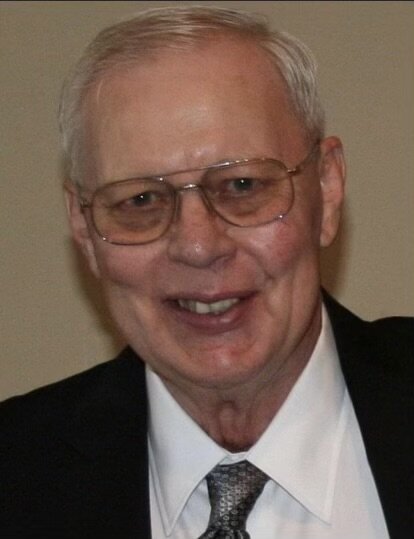 Obituary of Wayne A. Cole

Please share a memory of Wayne to include in a keepsake book for family and friends.
View Tribute Book
Wayne A. Cole  Madison, MS    Wayne Allen Cole, age 83, passed away on December 31, 2022 in Jackson, MS. He was born on January 31, 1939, to Woodrow Cole and Inez Wesley Cole in Whitfield, Mississippi.  Wayne was retired from the Hinds County Sherriff Department with over 20 years of service. He served in the United States Navy for 6 1/2 years to aid in supporting his country. During his life, he was an Avid Sports fan as he coached Little League and played baseball for Murrah High School and played on the 1955 State Championship Team. He also loved Bass fishing and could be found on a lake in his boat every chance he had which was most weekends. As long as he had a Boat and a TV to watch sports, he was happy.  Wayne is survived by his wife, Mavis Fulton Cole;  his Daughters, Cindy (George) Melancon, Terri Cole; and son Rick Cole. He was also blessed with Stepdaughter, Leigh Ann (Mike) Brown; Stepsons, Mike (Cindy) Fulton, Todd (Leanne) Fulton; Grandchildren, Melissa (Guy) Fairbairn, Ryan (Ashleigh) Brown, Hunter (Abby) Brown, Tiffany Fulton, William Silas Fulton, Emma Fulton, Matt Fulton and 3 Great Grandchildren. Wayne was preceded in death by his parents and sister, Laura Carolyn Callahan.  Visitation will be Friday, January 6, 2023, at Natchez Trace Funeral Home in Madison, MS beginning at 1:00 pm. A funeral service celebrating his life will begin at 2:00pm with an interment to follow in the Natchez Trace Memorial Park Cemetery with Dr. Bobby McGuffie Pastor of Flowood Baptist Church.
Friday
6
January

Share Your Memory of
Wayne
Upload Your Memory View All Memories
Be the first to upload a memory!
Share A Memory
Send Flowers
Plant a Tree