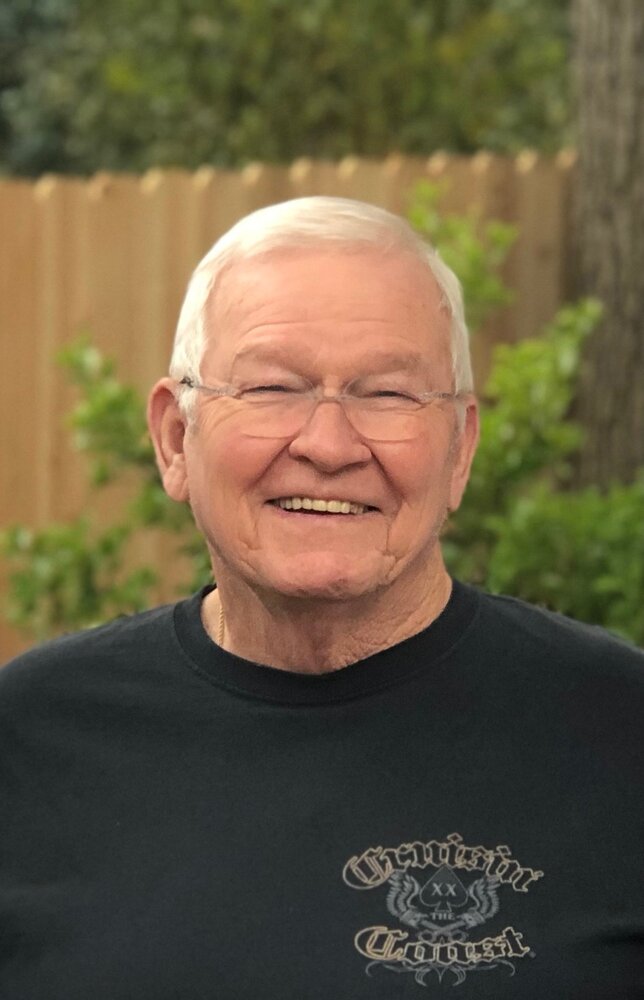 Please share a memory of Robert to include in a keepsake book for family and friends.
View Tribute Book
Bob Morgan Madison, MS Bob Morgan, 78, passed away on January, 6, 2023 following an extended illness. He was born on April 10, 1944 to Kate and Robert Morgan in Detroit, Michigan. Bob lived in Memphis during his early years. His family then moved to Columbus, MS where he attended S.D. Lee High. Upon graduation he attended East Mississippi Community College and played football under legendary Coach Bull Cyclone Sullivan. Bob attended Mississippi State University where he was an active member of SAE Fraternity. In 1966 Bob married the love and joy of his life, Becky Beard. They later welcomed their daughters Sallie Kate and Tracy Morgan. He farmed for fifteen years in Columbus before beginning his career in outdoor power equipment sales which continued until his retirement in 2010. After retirement, he enjoyed grilling for family and friends. Bob was a loving and devoted husband, father, grandfather, and friend. He was a loyal and active member of Madison UMC and Mississippi Classic Cruisers. He accepted Jesus Christ as Lord and Savior at a Billy Graham Crusade in 1955. He attended Walk to Emmaus #241 in North Mississippi. Bob Morgan is survived by his wife Becky Morgan; daughters Sallie Kate (Marc) Tullos and Tracy (Jim) King; grandchildren Bailey and Bradley Tullos, Katie and Kasey King, Jeri Walker, Billy Bob Phillips; and nieces and nephews.He is predeceased by his parents, Kate and Robert Morgan and sister, Kate Gilliland. Visitation will be at the Chapel at Madison United Methodist Church from 2:00 pm - 4:00 pm on Thursday, January 12. No funeral or graveside service to follow. In lieu of flowers, memorial gifts and donations may be made to: Gallant Hearts Guide Dog Center 131 Red Fox Ln. Madison, MS 39110 or Make A Wish Mississippi 607 Highland Colony Pkwy, Suite 100 Ridgeland, MS 39157 or to a charity of your
Thursday
12
January

Share Your Memory of
Robert
Upload Your Memory View All Memories
Be the first to upload a memory!
Share A Memory
Send Flowers
Plant a Tree