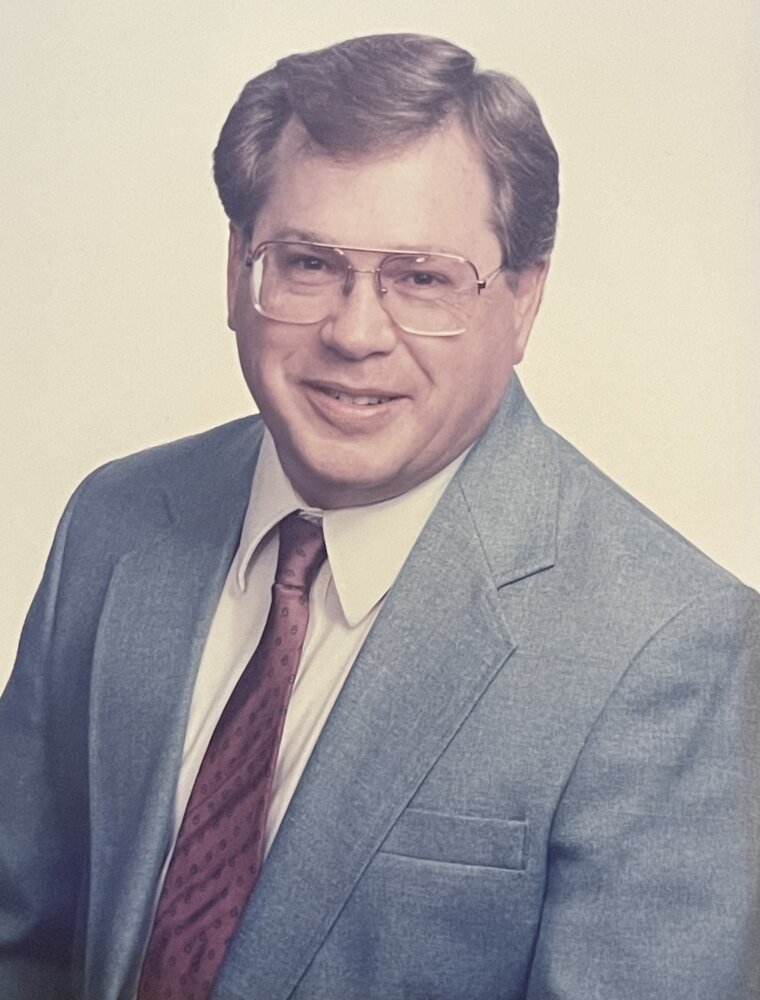 Please share a memory of John to include in a keepsake book for family and friends.
View Tribute Book
John Wayne Higbee, 81, of Madison, passed away on Sunday, January 9, 2023, at St. Dominic’s Hospital in Jackson. A Memorial Service will be held Friday, January 13 at 2:00 pm at St. Matthew’s UMC with visitation one hour prior. John was born in Jackson, MS to Eula Pauline and Lacey Andrew Higbee on March 25, 1941. John married Mary Alice Williams on October 16, 1966, in Hermanville, MS. John started working for Illinois Central Railroad at the age of 19 in New Orleans, LA. He then transferred to Hermanville, MS and met the love of his life. He and Mary Alice grew up together in Hermanville. After three dates he asked her to marry him, and two months later they were married. They were married for 56 years. They had their sons, Tim and Mike, while living in Hermanville. After a railroad transfer to Hattiesburg, Ms. Daughter Connie was born. John and Alice lived in Petal for approximately 15 years. He was active in the Petal UMC, singing in the choir every Sunday. He participated in several Boy Scout trips with his sons, attended every baseball game, and present for every band activity. He attended his daughters’ dance and piano recitals as well. His family came first in everything he did. After 15 years in Petal, John’s job transferred him to Jackson. They eventually made their home in Madison where he lived until his death. John and Alice found a church home at St. Matthew’s UMC and loved it there. John enjoyed the outdoors and spent many weekends hunting, fishing, and camping. He taught his children to love nature through many camping trips to Little Black Creek. He had a smile and hug for anyone that came in the door. He was known as Dad to all the neighborhood children. He loved woodworking that he learned from his father Lacey. John was very meticulous and creative with his woodworking, creating many beautiful pieces that will be cherished for many years to come. He is preceded in death by his Mother Eula Pauline Higbee, Father Lacey Andrew Higbee, and Brother William Clint Higbee. John is survived by his Wife Mary Alice, Sons Timothy Wayne (Jennifer) and Michael Andrew (Shera), and daughter Mary Constance Austin (Brad). Grandchildren Jonna Elle Higbee, Allison Higbee Martin (Cameron), Andrew Walker Higbee, Lacey Michelle Higbee, Zachary Berry Austin and Leah Caylin Austin. Great Grandchildren Liam Reed Martin, Jack Cameron Martin, and Owen Wayne Martin, Additionally, many nieces and nephews.