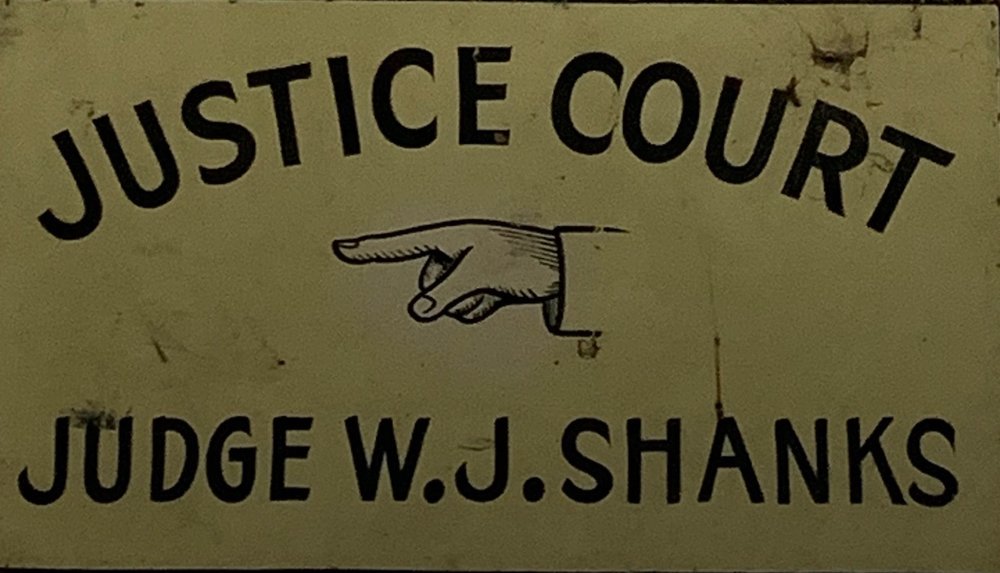 William James Shanks, II, known to friends as “Judge,” passed away with his wife and daughter by his side on June 7, 2019 at the age of 70.

Judge Shanks a lifelong Madison County resident attended Mississippi State University and then became the youngest serving judge in the state  when he won the election at the age of 26. During his 20 plus years serving as Madison County Justice Court Judge he also ventured into becoming a home builder and developer. He had a very successful 30 plus years in real estate, along with mentoring and inspiring other people in the real estate industry.

His interests included family, hunting, gardening and tending to his farm. His biggest hobby became his dear granddaughter Lily. They enjoyed raising and caring for all their animals. They were always together getting into something or had a project going on the farm.

A Celebration of The Judge’s life will be held at 9-12, on Tuesday June 11, at The Natchez Trace Funeral Home. Service to follow with Pastor, Dr. Ronnie Falvey officiating.

Share Your Memory of
Judge William
Upload Your Memory View All Memories
Be the first to upload a memory!
Share A Memory
Plant a Tree