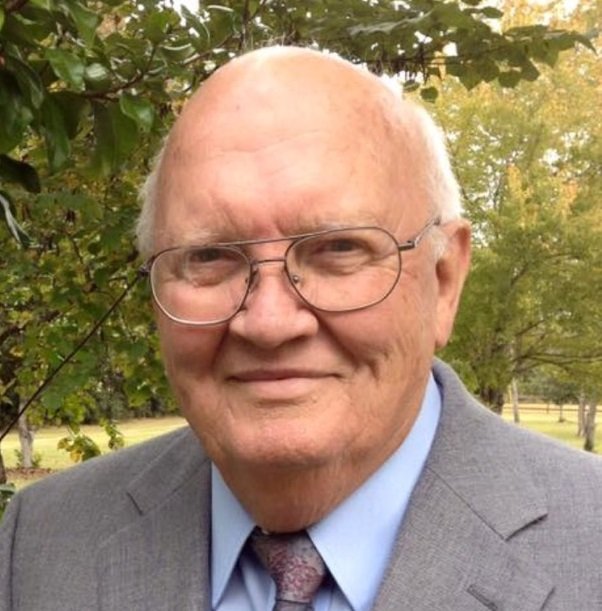 Charlie Dabbs McCarty, age 82, passed away on July 2, 2019. He was born on March 10, 1937 to John Edward McCarty and Inell Ratcliff McCarty in Philadelphia, MS. Charlie grew up in Kosciusko where he obtained the highest achievement in scouting, Eagle Scout. He was a Drum Major during his high school years and community college. He continued to play the drums in the 1960's for Mack Allen Smith and the Flames. Charlie was quiet artful, loving music and talented enough to build guitars. His career began at JC Penney where he excelled as a salesman. He later was a sales rep for Clairol before working many years for Arnolds Beauty Supply in Jackson, MS. He later formed M-Team Home Remodeling and could transform any house into someone's dream home. He was also known for building a number of piers on the Reservoir, a place where he lived for a many years. Charlie loved life, the outdoors and being on the water. He was an avid Ole Miss fan and the perfect Pisces, as he never quit dreaming.

Charlie was raised in the Methodist Church and spent a lot of time helping his church family and community. He was the type of person that wanted to help others and extended his outreach to others as a Shriner and a Mason. Many may not know that Charlie also served his country in the US Army. Charlie also had a passion for motorcycles, especially the BMW motorcycle. He was once President of the BMW Motorcycle Association.

Charlie is preceded in death by a son, David Randal McCarty, his parents and 6 siblings.

Visitation is scheduled for Friday, July 5, 2019 at Natchez Trace Funeral Home from 1:30pm until 3:30pm. A memorial service to honor Charlie will follow in the funeral home chapel at 3:30pm and interment will be in Jessamine Cemetery.

In Lieu of flowers, memorials in his name may be made to Hospice Ministries, Blair E. Batson Children's Hospital at UMMC.

Share Your Memory of
Charlie
Upload Your Memory View All Memories
Be the first to upload a memory!
Share A Memory
Plant a Tree