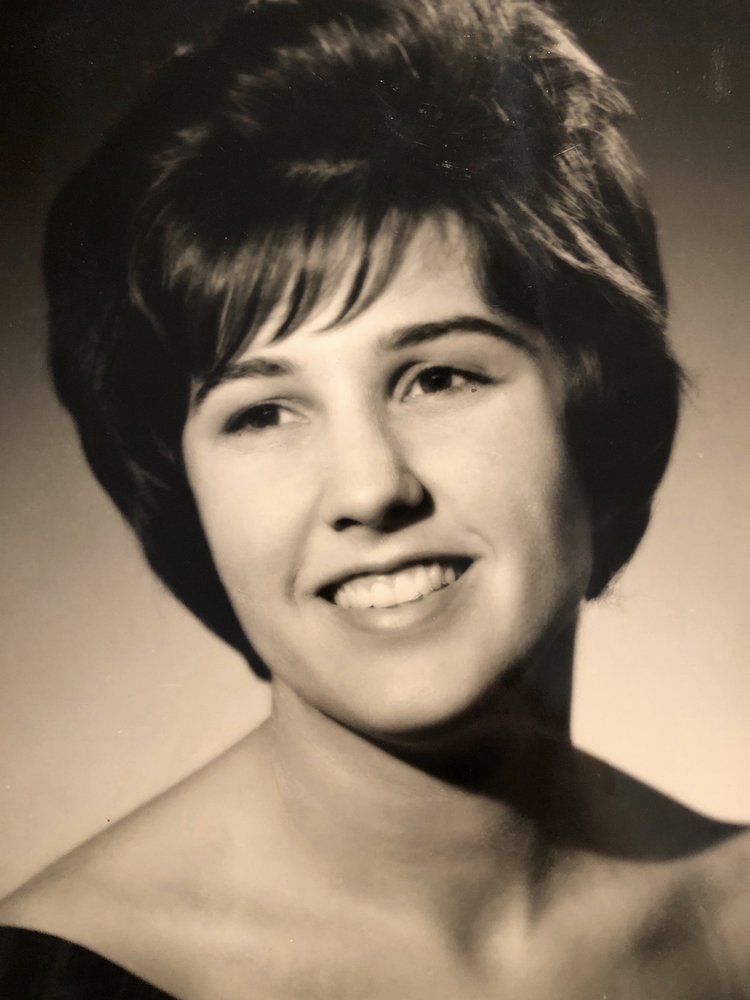 Louise Anderson Fisher passed away on November 28, 2019. She was born March 30, 1941 in Liberty, MS. She was an honor graduate of West Point High School. She received a degree in Social Studies and Psychology from MSCW (now MUW) in 1963. While at MUW, she was a member of Kappa Delta Epsilon (honorary education society), Lantern, Torch and Mortar Board honor societies. She was a member of Highlander Social Club. She taught in Columbus and Meridian. On June 14, 1964, She married Billy Lee Fisher, whom she met while he was at MSU and she was at the "W". After their marriage, the couple moved to Grenada where he worked for Commercial Credit and she worked as a Social Worker with the Grenada Welfare Department. They moved to Jackson when he was employed at Trustmark National Bank for 34 years and she worked for the Department of Human Services - retiring after 34 years. After retirement, She worked for United Way and Goodwill Industries. She was a member of St. Matthew's United Methodist Church in Madison. She was preceded in passing by her parents, James L. Anderson and Louise Wilkins Anderson; husband, Billy Lee Fisher, Sr.; brothers, James L. Anderson, Jr. and Joe Anderson; and nephew, John Anderson.

She is survived by her sister-in-law Kathye Anderson and nephew James L. Anderson III of Madison, AL, her 3 children whom she loved more than words can express - son, Lee Fisher (Linda) and their son Andrew (Madison, MS); daughter, Lynne Vaught (Chris) of Ridgeland, MS; daughter, Lydia Specht (David) of Portland, OR. She also leaves behind her furbaby, Toby, that she loved very much.

Because her husband, both her brothers and daughter Lynne had diabetes for many years, she had requested that memorials go to the Diabetes Foundation of MS., 800 Avery Blvd., Suite 100, Ridgeland, MS 39157.

Share Your Memory of
Louise
Upload Your Memory View All Memories
Be the first to upload a memory!
Share A Memory
Plant a Tree