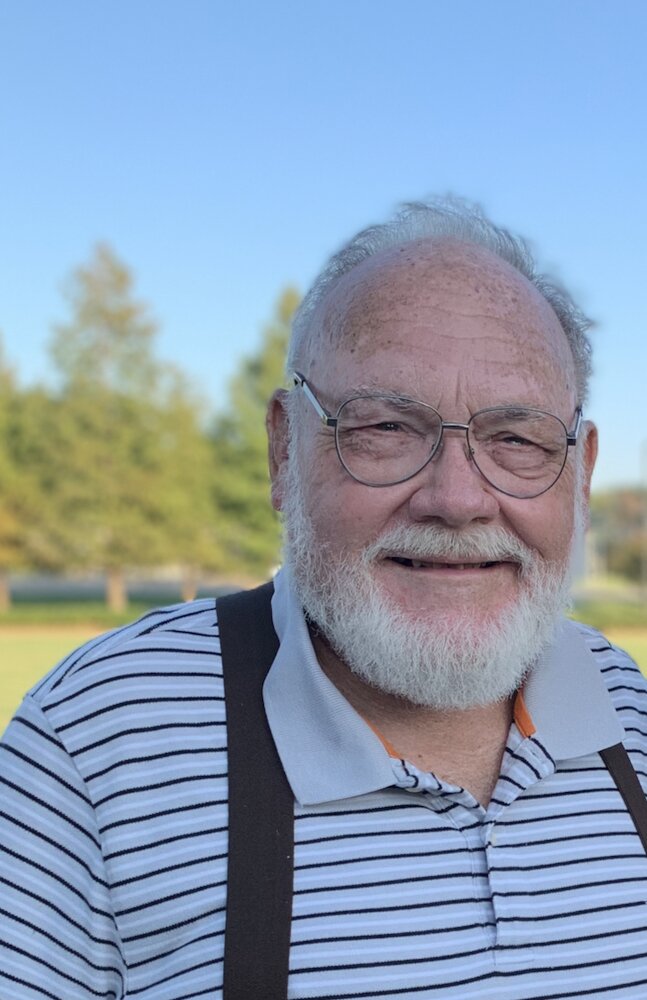 Please share a memory of Marshall to include in a keepsake book for family and friends.
View Tribute Book
Marshall D. Conner, Jr. Columbia, SC Today Marshall (“M.D.”) Dreher Connor, Jr., is with his Lord and Savior, Jesus Christ. M.D. passed from this life on Thursday, November 4, 2021, at 10:56 pm. M.D. was born on January 16, 1948. He graduated from Brookland Cayce H.S. in 1966. He attended college and graduated from the University of South Carolina. He received a Master’s in theology from Reformed Theological Seminary in Jackson, Mississippi. Thereafter, he became the pastor of Union Hills PCA Church (1979-1980), Edwards Memorial ARP Church (1981-1993), and First Presbyterian Church of Gulfport (1993-2004). M.D. finished his pastoral ministry shepherding the members of Aimwell Presbyterian Church (2009-2017) in Ridgeway, South Carolina, but continued in service to Christ as a member of the flock at Grace Chapel EPC Church in Madison, Mississippi, until his passing. Recounting the familiar benediction from Jude M.D. often offered at the close of so many services, we lift him up now “[t]o Him who is able to keep you from stumbling and to present you before His glorious presence without fault and with great joy-to the only God our Savior be glory, majesty, power and authority, through Jesus Christ our Lord, before all ages, now and forevermore! Amen.” Jude 24 and 25. He is survived by his wife of 52 years, Linda Arrington Connor, who was the love of his life; sister, Lynn Summer, and a sister and brother who he adopted by marriage, Wanda Davis and Dwight Arrington; seven (7) of his eight (8) children - Lara Casebolt (Mark) of Ocala, Fl, Stephanie Taylor of Madison, MS, Shannon Jordan (James) of Gulfport, MS, Caroline Stevens (Scott) of Mobile, AL, Melissa Rogers of Jackson, MS, Bethany Gale (Nathan) of Jersey City, NJ and Ryan Connor of Jackson, MS. He is also survived by 14 grandchildren: Nathan, Jonathan, Faith, Hannah, Jackson, Jude, Maddox, Kennedie, Vivienne, Andrew, Peter, Juliet, Sadie Grace, and Sophie. M.D. is rejoicing in heaven with his parents, Marshall and Dorothy Connor; son, Mark Connor; sister, Vicki Connor; and brother, Clay Connor. A graveside service will be held at Natchez Trace Memorial Park Cemetery located at 759 Hwy 51, Madison, Mississippi 39110. The service will begin at 2:00pm on Saturday, November 13, 2021. We welcome all desiring to honor M.D.’s life. In lieu of flowers, memorial gifts and donations may be made to the Aimwell Presbyterian Church in Ridgeway, South Carolina or the Christian hospital in Honduras, Loma De Luz. To donate, go to crstone.org.
Saturday
13
November

Share Your Memory of
Marshall
Upload Your Memory View All Memories
Be the first to upload a memory!
Share A Memory
Send Flowers
Plant a Tree