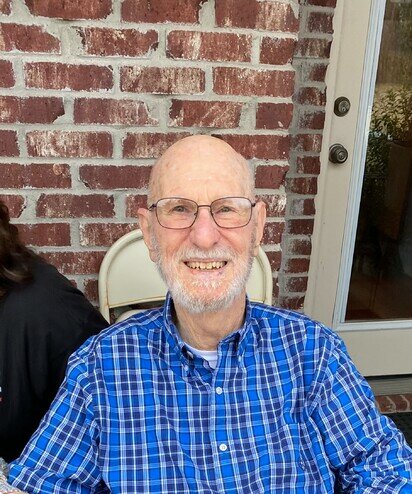 Please share a memory of Abbie to include in a keepsake book for family and friends.
View Tribute Book
Abbie Richard Dupont, 87, of Madison Mississippi, went to be with our Lord on Tuesday, January 3, 2023. He was preceded in death by parents, Abbie and Susan Dupont. He is survived by his wife, Geraldine (Gerry) Dupont, sons, Kevin Dupont (Diane), Michael Dupont (Robyn), Mark Dupont (Susan), grandchildren, Abbie, Samantha, David, Conor and Zachary Dupont. Abbie married the love of his life, Gerry in Florence Co on February 8, 1958, and would be celebrating their 65th anniversary next month. Abbie's world revolved around his wife, children, and grandchildren. He served in the military at the rank of Colonel in the United States Air Force. His military career was followed by years working in the private sector. Upon retirement, the couple moved to Albany, Ga and eventually settled in Madison, MS. Abbie was known for his very calm nature, was caring to all, and displayed an abundance of love and patience raising three boys. After his retirement, being a grandfather to his five grandchildren was his biggest joy. The family invites all to a visitation at 1:00 pm and a mass at 2:00 pm at St Joseph’s Church in Madison, MS on Wednesday January 11th. A donation to The Diabetes Foundation of Mississippi is requested in lieu of flowers.
Wednesday
11
January

Share Your Memory of
Abbie
Upload Your Memory View All Memories
Be the first to upload a memory!
Share A Memory
Send Flowers
Plant a Tree